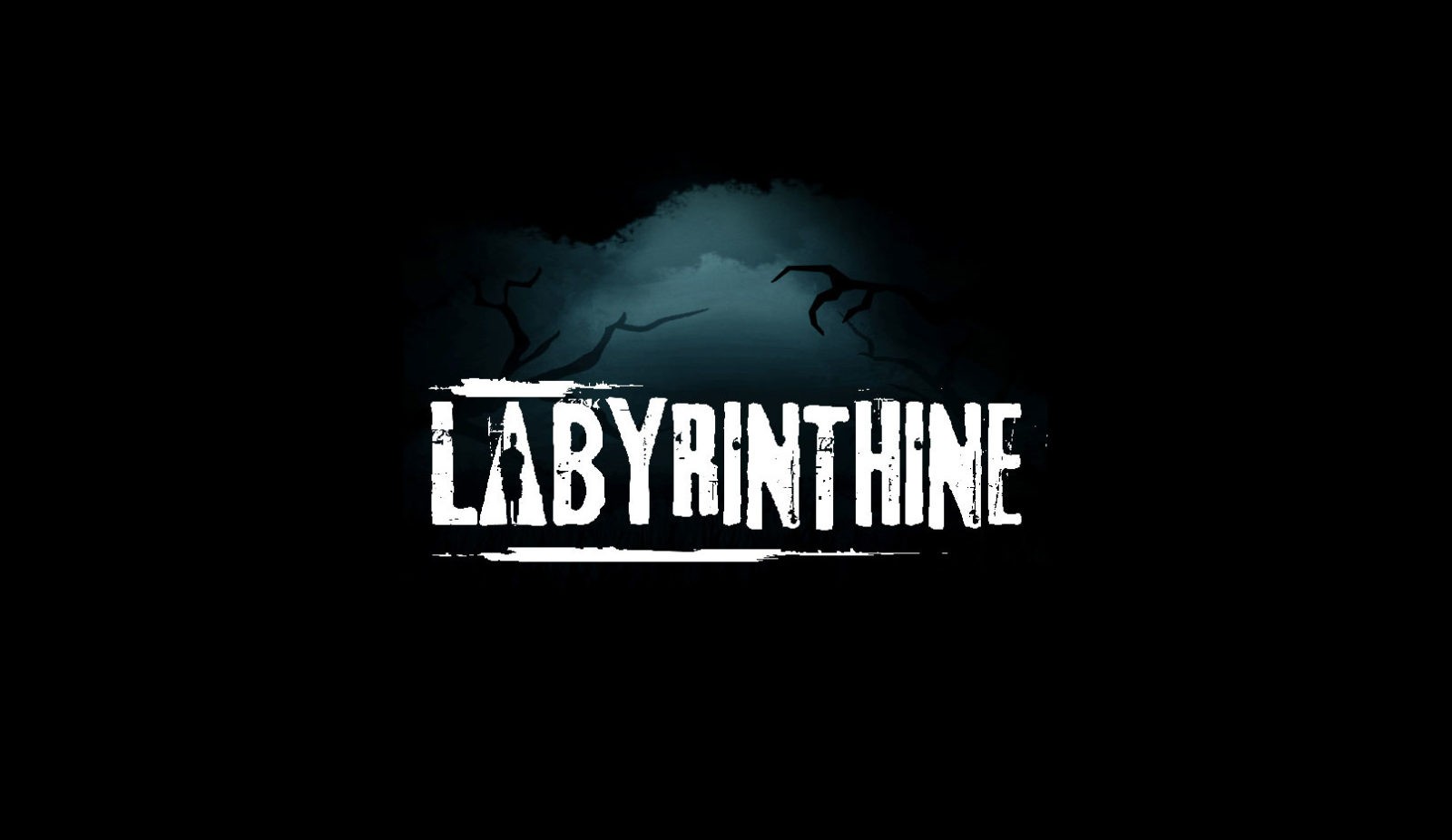 Welcome to devblog number 8. This week’s devblog will be the shortest so far but should still be an interesting read!

This past week, Luke has been trialing his new system that will automatically adjust quality settings depending on game performance. This should be very useful for older PCs where framerates may be affected by certain areas of the game that feature a lot of objects.

At our latest developer meeting, we got chance to do some playtests together. We had some real fun testing out our new monster AI! After spotting one of the monsters roaming the maze, the team ran and hid. Unfortunately for poor Eza, she became separated from Zak and Lonnie. We really do apologise for not recording the hilarious shriek that came a few minutes later when Eza accidently bumped into the monster deep within the maze! 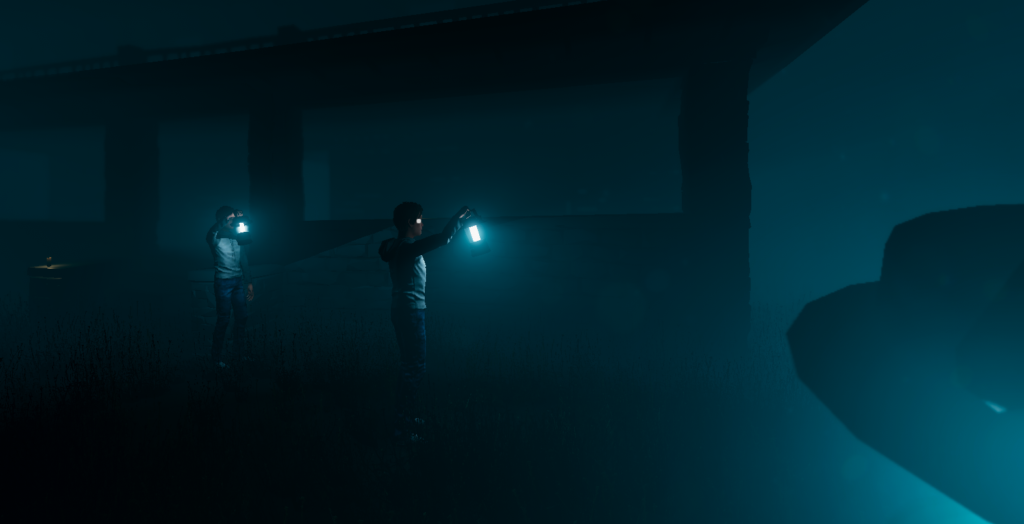 We also managed to find a bunch of bugs which hadn’t been apparent when testing locally. Fixing them is what Zak has been working on the past week!

Jonny has been on and off recently due to real-life constraints, which is the reason we haven’t featured his art for a couple blogs now. Surprisingly enough, Lonnie had an urge to create some concept art and he is good at it! 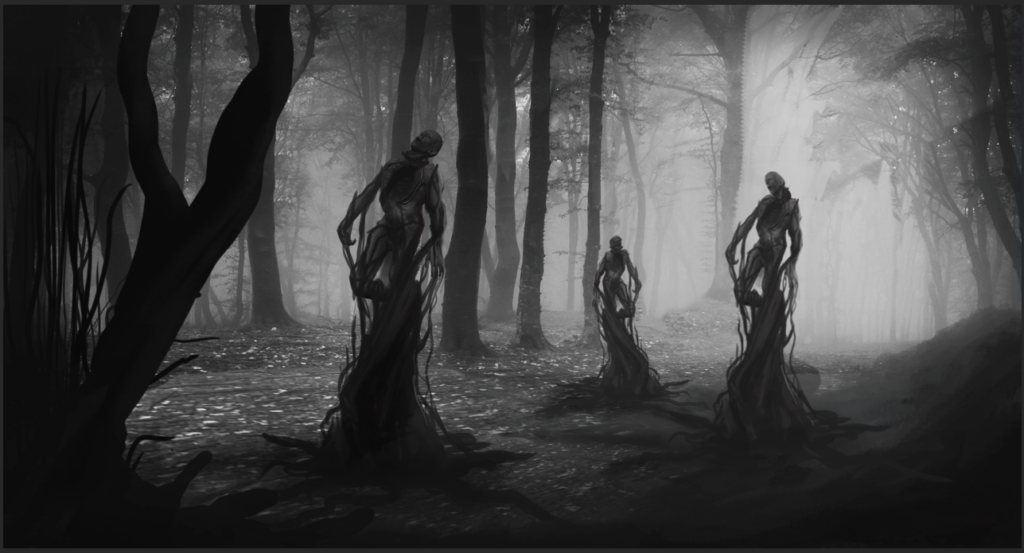 It’s still very much WIP, but his latest iteration has an eerie atmosphere that really fits well with the game’s story and theme! 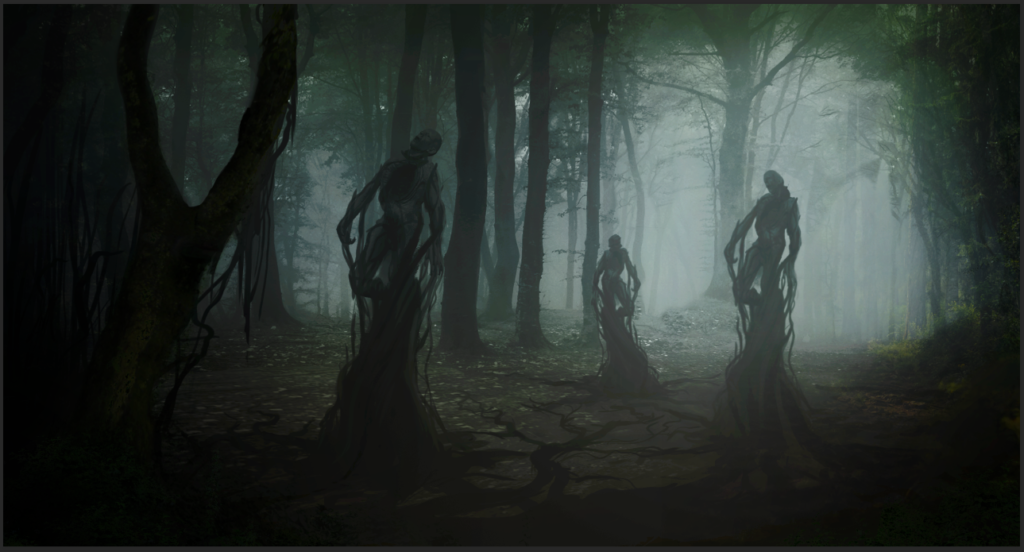 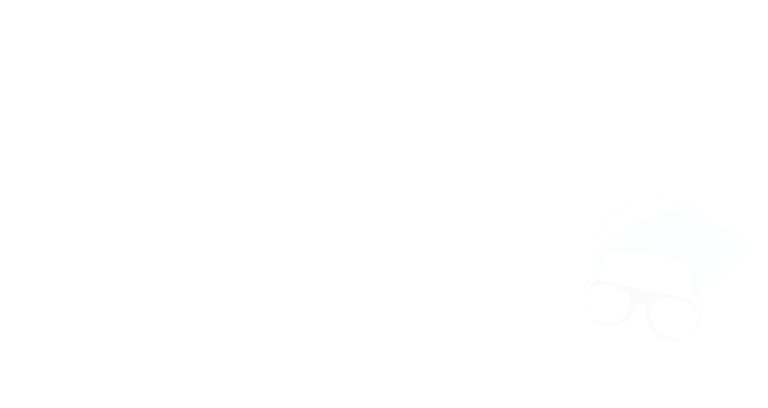 We mentioned last week that we were in discussion with a streamer community. Well now it’s official, they are our first streamer partners. Expect them to get exclusive access to the game’s details and also early access to the pre-alpha demo once it’s ready. You can find more about them on their discord here: The Dopey Kids